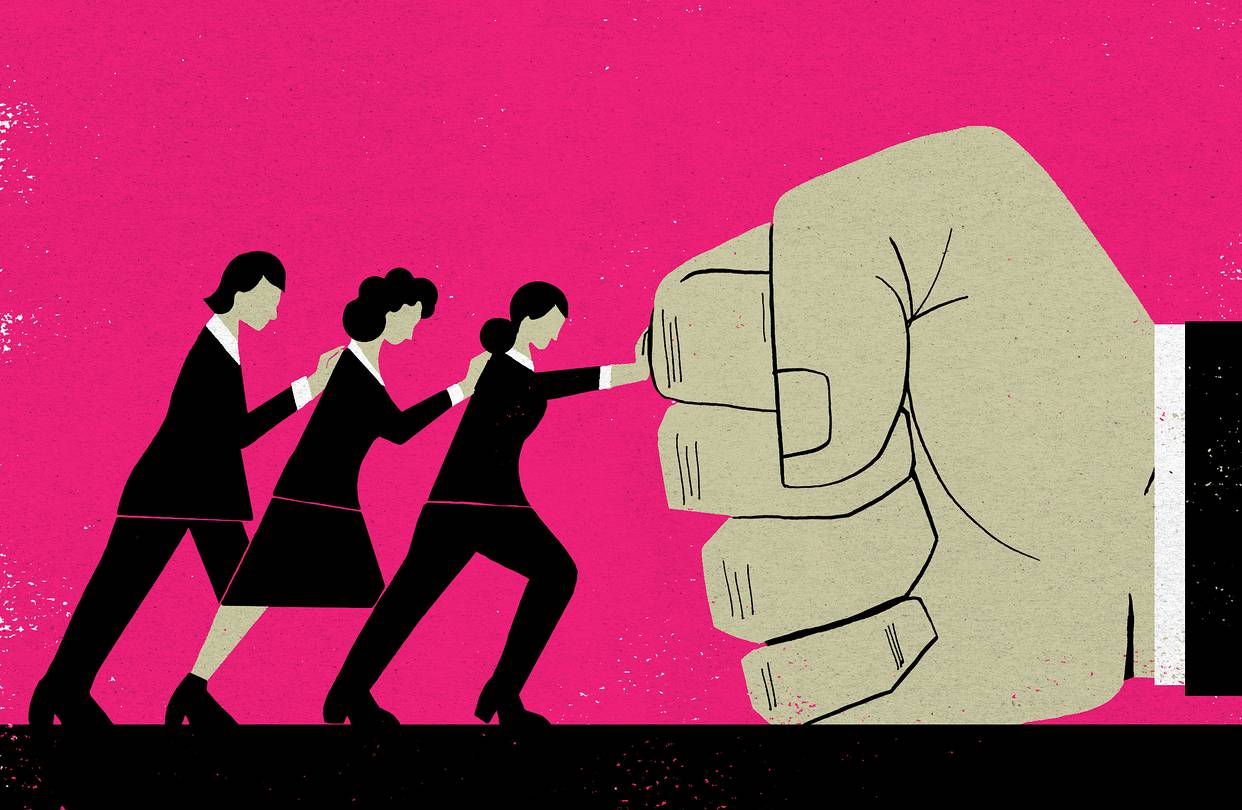 Have you ever been harassed at work or even at school? One topic that many people avoid talking about tis harassment because no one ever seems to be really sure what makes harassment, harassment and where the lines really are.

People are afraid to talk about it or afraid that they will have issues. When you have some examples of what this is, you can stop it from happening. By talking about harassment, there is less of a chance that it will happen to you or someone that you know.

Harassment is a topic that is not usually talked about unless maybe in the workplace. This can have many different behaviors and each of these are meant to humiliate or embarrass the person that it is happening to. Harassment is not something that is accepted and there are many forms of it.

Harassment can be physical or even verbal and it can be done in person or on text or in email. This can even happen through phone calls.

When someone is doing something to you and it seems to upset you or makes you feel threatened, it can be considered harassment. The behavior ahs to be done on purpose for it to be considered illegal. When someone harasses you, you can take them to court, but you have to prove that you are being harassed and it is causing you distress.

If someone does something once to upset you, this is not considered harassment and it has to happen more than once and be repetitive.

For example, if your co-worker puts a spider in your cubicle because they know it will scare you, this is not harassment but if it happens over and over again to the point where you are afraid of going into the cubicle then this would be harassment.

There are different kinds of harassment and some people have to deal with this at work or even at school. When someone does this to your face, it is easier to know that it is harassment but when they do it through email or text, it is harder to prove.

Getting notes delivered to you in your email or at your home can be considered harassment.

Most of the time when people talk about harassment it will be at work or school. These places are meant to be safe for you and when you are in a place where you feel you are no longer safe; it can be considered harassment.

Places such as your job and school will have policies in place that will keep you safe. These are guidelines that let people know what harassment is so that there is no question, and everyone has the same knowledge.

When you feel violated, you have to know what to do. If you are a victim of harassment, you need to know who you should report it to so that it can stop. One thing you can do is to know that different kinds of harassment exist, and they can happen wherever you are at.

When someone tells that they are being harassed and then they are punished such as having to do the dirty work at their job, this is called retaliation. This can include being abused by co-workers, other students or whoever is around at the time.

Another type of sexual harassment is one that is a civil harassment. This means that someone is harassing you based on your sexual orientation, your gender, your expression or if you are pregnant.

When you are protected against harassment and you are harassed, this can be a federal case. This can include age, sex, religion, disability, nationality, color or more.

Harassment can happen in school and even in elementary, middle, high school and even college. Many people in school suffer from harassment. When this happens, it can damage the person both mentally and physically.

When you are harassed in school, you are considered to be in a hostile environment. This means that you are in a place where you feel unsafe and you are not able to learn. Almost 50% of middle and high schoolers reported being targets of harassment in school. They even reported that they didn’t want to go to school because being there made them feel ill.

There are some things that people can do that are harassment and they might not even know it. If these things happen to you, report them right away:

When you understand things that are considered harassment, you can work to make sure that your place is safe and comforting for those that are there. If you work in a place, you need to have a safe environment, or your employer can be held liable for not protecting you.

Harassment is offensive and can come from a co-worker, boss, client, vendor or more. Here are some things that can happen that would be harassment at work:

Home harassment can happen in the form of abuse or domestic violence. If you are in an intimate relationship with someone and they are threatening you or being violent with you, this is harassment. This can be emotional or physical. Here are some at home harassment examples:

It is important to be informed about the kinds of harassment that can happen at work, home, school or anywhere. If you are a witness to harassment, report it right away.