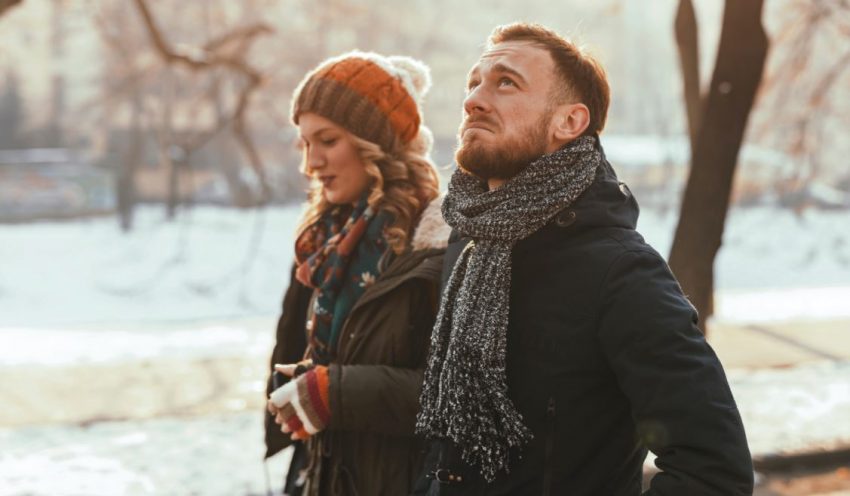 Have you ever started dating someone and the relationship was amazing and then all of a sudden, he tells you the thing you didn’t want to hear, “He’s not ready?” But does he mean when he says that to you?

If you are dating a guy that is in the midst of his career, but he is also at the point where he is starting to think about having a family, this could happen to you. Not all guys are able to deal with their career and to be in a serious relationship with someone. Men want to provide for who they love and so they will often pick their career over someone they like.

Holding out until he gets where he wants in his career might be the choice you make, or you might decide to just wait to see where things go later. Remember, until he is ready to settle down, you might be waiting for him.

Dating someone that has children is a different kind of relationship. Maybe he hasn’t even introduced you to his children yet and maybe he only sees you on the weekends he doesn’t have his kids. This means that you have to be patient with him because if a guy is not ready to introduce you to his kids and he does, it might cause his kids pain down the road.

Introducing you to his children before he is ready to be serious with you will affect how his children feel. You cannot force him to introduce you to them until he is ready. If you are in this situation, try taking a step back and waiting until he is ready and comfortable with you. You might decide to move on without him and give him a chance to work things out in his life.

If you are dating someone and they are not serious with you because they are not over their ex, this is a huge red flag. This means you are a rebound date, and this means that your guy is going to always be stuck on his ex. If he is making excuses as to why he is not ready to be with you, but you know he is still hooked on his ex, you need to move on.

You aren’t someone that should be with a guy that is not ready to settle down with you. Find someone that loves you from the very beginning. Do not be with someone that you have to beg for their attention and their love. There are more people out there and there is someone that can love you.

Tell your partner what you want and what you expect from the relationship at the very start so that you do not have to tell them later and there will be no excuses.

If you are dating someone, tell them that you want to be committed by a certain time and if they are not willing to give you what you want, move on. Let them have their happiness and you have yours. There is someone that is out there that will give you what you need and want, just be patient.