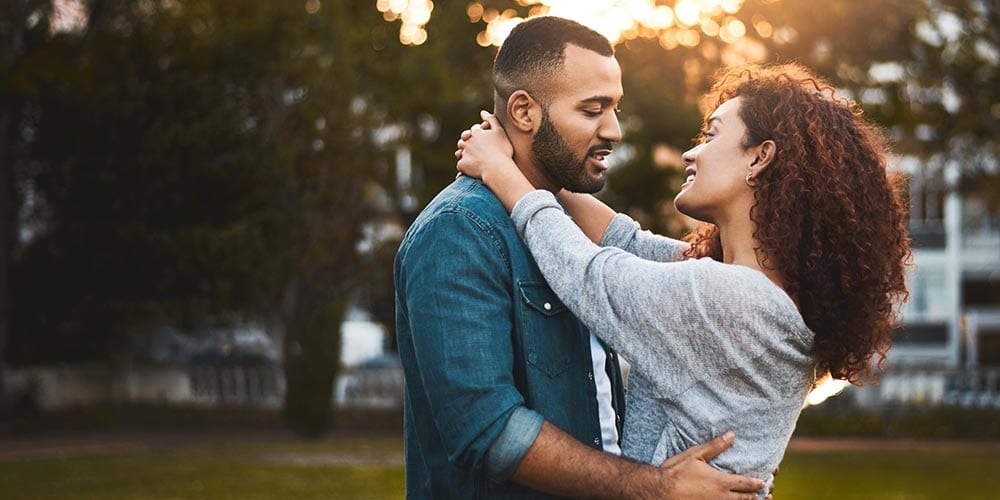 Recently, the journal Sex Roles, published a study where women selected between two men, “Todd” and “Michael.”  Pictures of the men were included and the women read answers the men gave to questions before selecting which one they preferred.

In the study, Michael” was an average looking individual who provided safe answers.  However, there were six unique versions of Todd.  Half the women surveyed saw an attractive photo of Todd while the other half saw a non-descript looking man.  Then three distinct personalities for Todd were used “nice,” “neutral,” and “jerk.”  By using Michael as a control to the three versions of Todd, researchers could identify whether looks or personality were deemed more important for women when it comes to potential partners.

Unsurprisingly, women clear preferred the handsome and nice Todd.  When everything was presented as equal, attractiveness has a distinct advantage.  Yet, when things are not even, looks are not as important as kindness.  In the examples where Todd had a nice or neutral personality, handsome Todd was selected more frequently than Michael.  When Todd was depicted as a jerk, women opted for Michael instead.  The study noted some additional aspects regarding how women viewed personality.  Respondents, viewed “nice Todd” as being more intelligent and reliable than Michael.  Nice Todd was perceived as equally exciting or funny as jerk Todd (although less so than neutral Todd).  “Generally, the nicer Todd was portrayed, the more desirable he was perceived,” the researchers recounted.

A second study published in Evolutionary Psychology corroborates these findings.  This study shows women place a higher importance on altruism than good-looks when seeking a long-term romance.  Researchers showed women pictures of men with varying attractiveness alongside their abilities to be altruistic or not.  When place with the choice of an average looking person, but extremely giving, and an extremely attractive person who was selfish, women overwhelming chose the altruistic person.  “This suggests that if a man possesses only one of the traits, it is altruism that is more valuable, particularly for long-term relationships,” the authors state who also note this was not nearly as noticeable in short-term pairings.  Therefore, if you are looking for lasting love with a woman, being handsome is helpful, but kindness is essential.  This is important since we can only improve our looks to a certain degree, but we can always nurture our ability to be kind, helpful and generous.