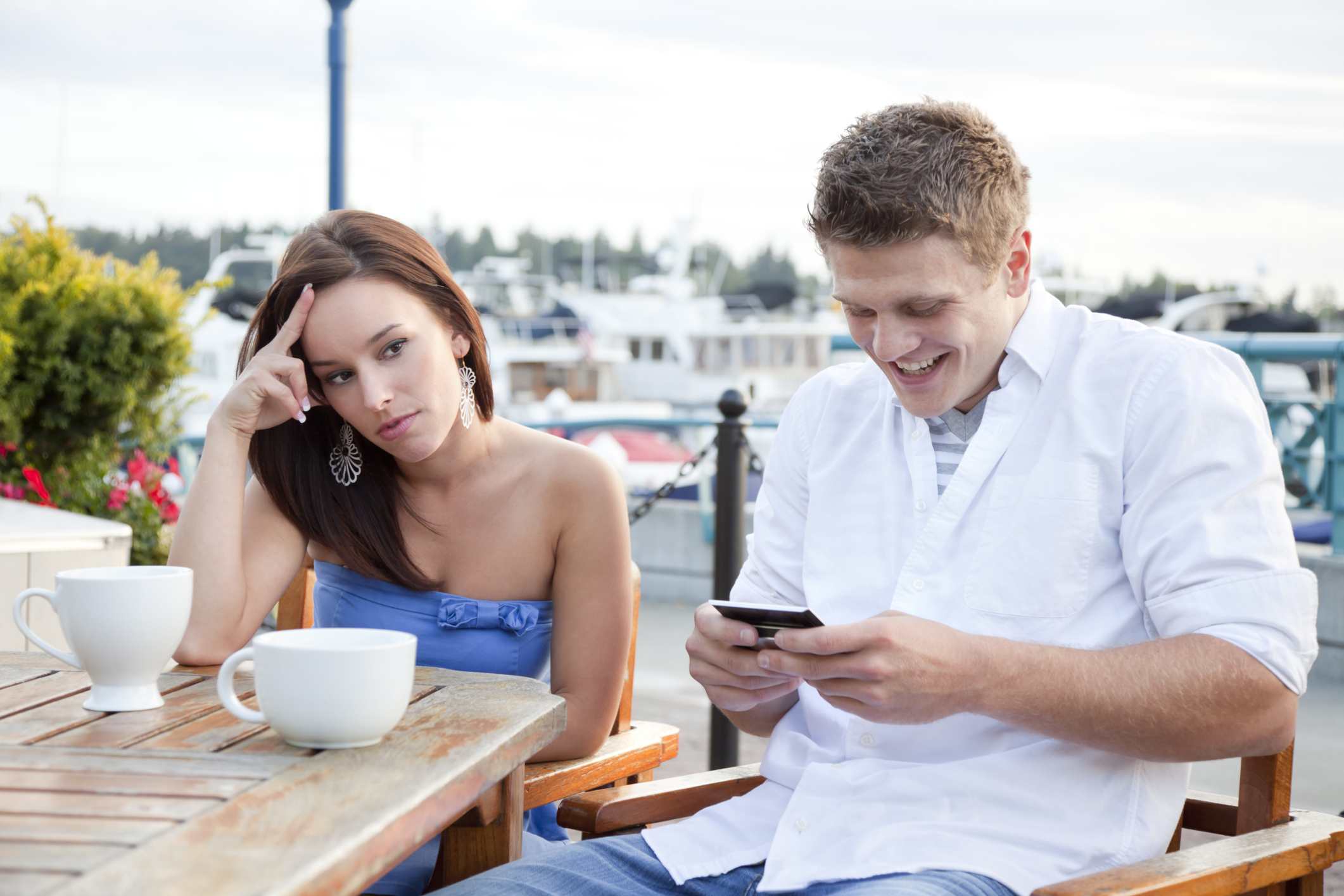 Nothing hurts quite as much as realizing that your significant other doesn’t view you as a priority in his life. It’s brutally painful. It’s the type of pain that chips away at your self-worth more effectively than most other things can. This impression can hurt you and make you feel betrayed and violated because all you wanted was a healthy relationship.

Men tend to be more guilty of this offense than women are, but it can happen to anyone. People often still are important to their partners, but their partners are simply failing to express it. So, figuring out where you stand can take some time. Watch for these nine signs you’re not his priority so you’ll be able to figure it out more easily.

It takes a lot of neglect to make someone feel lonely in a romantic relationship. Loneliness usually comes from frequently being forced to fend for yourself, and from inadequate emotional support in the relationship.

If you feel lonely within your relationship, it may be time for you to go back to the single life. There’s no reason for you to carry his weight.

Communication is a two-way street. A man who communicates openly with his spouse values her input. If your partner is secretive, doesn’t share about his day, and doesn’t try to reach out to you, you aren’t that important to him.

This often begins with career issues and opportunities, and soon affects everything else.

A reliable indicator that you’re not really a priority to him is how he deals with significant life issues. If all he ever says to you is that you just need to “deal with it,” he doesn’t think you’re a priority and doesn’t care if his decision hurts you.

This tendency can really mess with you. Bearing blame for his negligence destroys your self-esteem and makes you feel insecure. His selfishness is the problem. You are not.

His egotistic narcissism will come back to haunt you. In healthy relationships, both partners make an effort to keep each other satisfied and fulfilled. If you’re doing everything you can to keep him happy, and he can’t be bothered to reciprocate, there’s a problem. Nothing you do or say will change him. If he’s not considerate enough to see your value, it’s time to move on.

If you feel as though your relationship is actually a love triangle, it probably is one. The third person may be strictly platonic. In healthy romantic relationships, partners are mainly concerned about pleasing each other.

Most men’s “side priorities” tend to be their families. Sometimes emotional issues carry over from their childhoods. Other times they simply can’t set appropriate boundaries. But a man who loves his partner and thinks she’s important won’t consistently prioritize other people over her.

By now, you feel like the relationship has deteriorated into nothing more than trying to force a square peg to fit into a round hole. It’s probably best for you to stop indulging his demands and catering to him, and seek greener pastures.

This is another fairly obvious sign. If it’s not important to him to arrive for a date on time, or he can’t be bothered to remember things that are significant to you, he may simply be scatterbrained, or he just doesn’t care.

Even busy men spend their time related to things they care about. If he isn’t making time for you, don’t worry about any of the other signs that you may not be a priority to him. It’s already crystal-clear where you stand.

People often don’t want to admit that affection and attention are human needs. Affection-starved partners can end up with depression, eating disorders, emotional problems, and more.

If he’s making you feel like that, you’re not that important to him. This especially applies if you’ve already explained that you require more affection or attention to be fulfilled.

A man who doesn’t care enough about you to make sure your needs are being met is telling you that it’s not worth it to him to keep you satisfied, that your needs aren’t important to him, and that he’s hurting you and doesn’t care. None of this is tolerable. If you feel desperate for him to be affectionate and attentive, you need to end the relationship.

Whether it’s for shelter, money, or sex, you feel used, and he gets what he wants without meeting your needs. People who think you’re important don’t take advantage of you, and they make sure you don’t feel used. If you feel this vibe, it’s time to move on.

Does any of this sound familiar? You know he’s cheating, but he still talks to her. You asked him not to prioritize work so much, but he took an extra shift. You told him you want him to be more romantic, but he went to the gym. You told him he needs to do his share of chores around the house, so he sat down and turned on the TV.

If a man doesn’t try to change despite your reasonable requests, you aren’t that important to him. It wouldn’t require much effort to at least try and talk things over. If he isn’t willing to make even minor changes, he doesn’t care enough about you to change.

So, are you being unreasonable? Are the neglect and mistreatment all in your head? Or, are you no longer a priority to him? Figure out where you stand so you can decide what your next steps will be.